Very useful. I use it almost every day! This is a must have for any type of web developer. 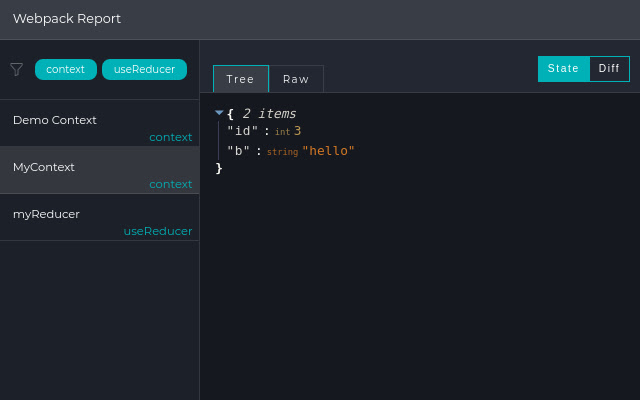 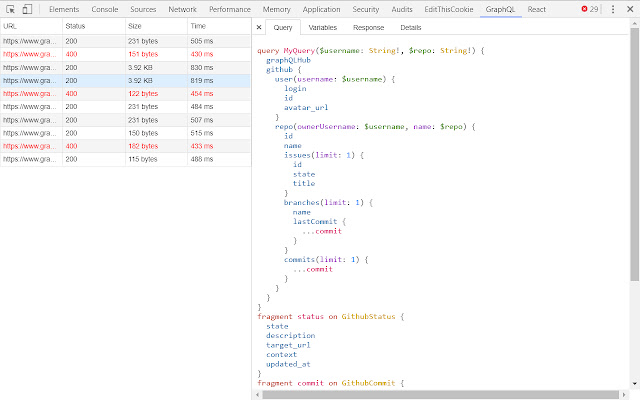