Want to see more extension data? Celebrating Black Friday 2021: Use BF2021 at checkout to get 25% off your paid subscription on ChromeStats.

TAKE COMMAND AND LEAD AN EMPIRE Grow your own empire and lead an armada in PvP action. Form or join an alliance and participate…

# 13745
Upgrade your subscription to see ranking in other categories 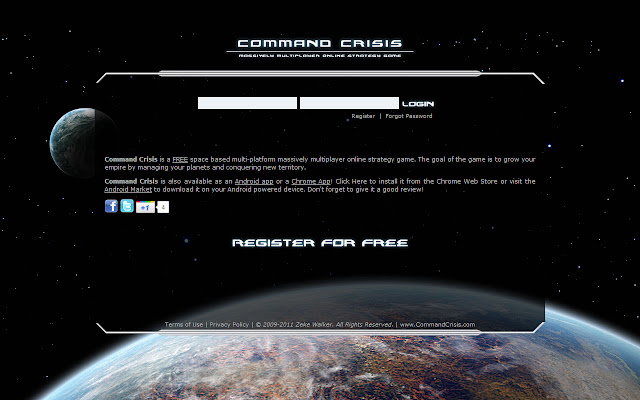 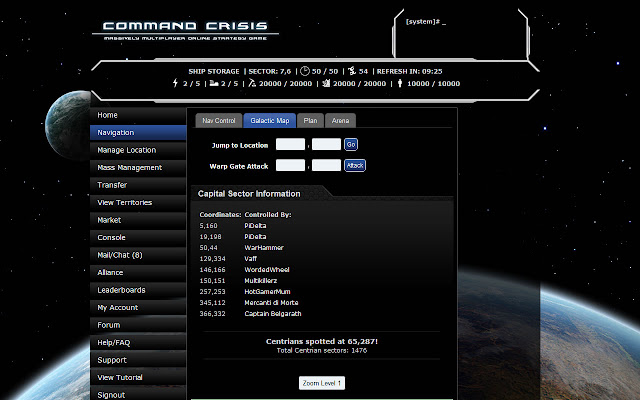