House Targaryen is a noble family of Valyrian descent that escaped the Doom. They lived for centuries on the island of Dragonstone… 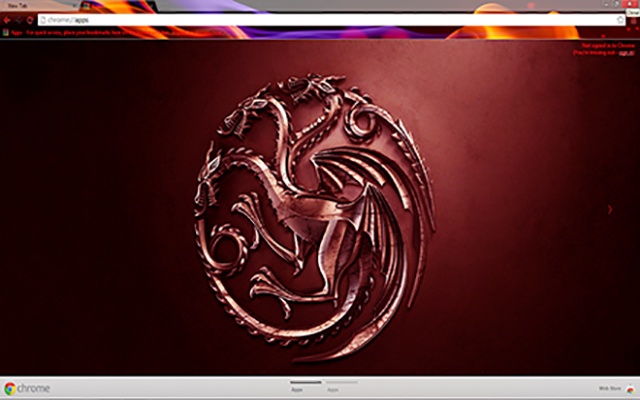 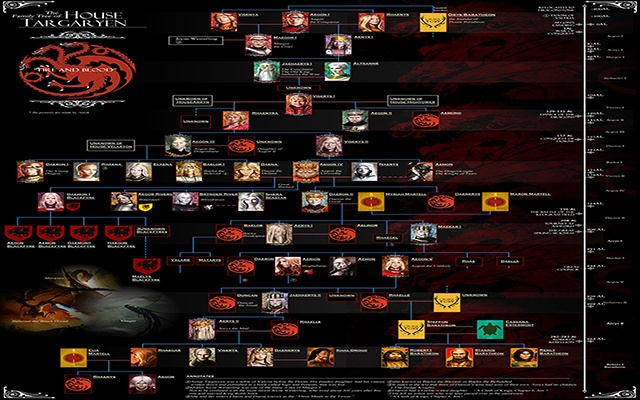 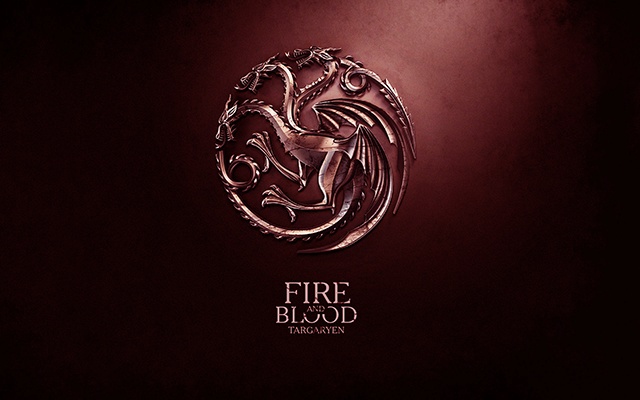