Play Bowling with the Flintstones and have fun with this online game. 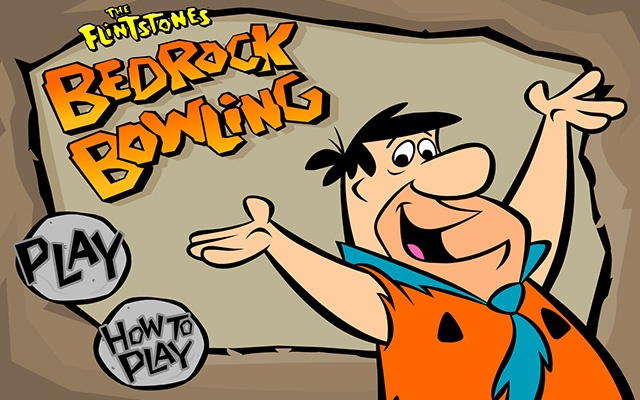 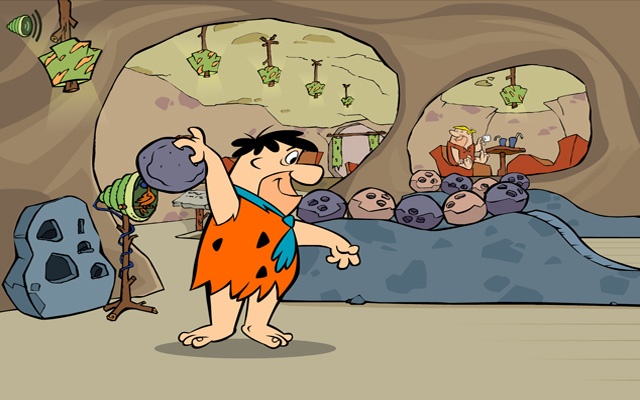 WA Web Plus for WhatsApp™