Make screenshots and edit them with this extension 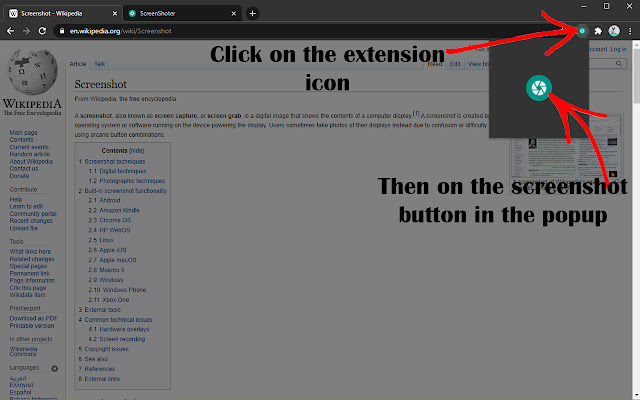 Screenshot Capture & Edit is available for download. It had 7,059 weekly active users before it was removed from Chrome Web Store on 2021-06-24, and it has been downloaded from ChromeStats 6 times. The latest version is 1.4, and it was published 2 years ago. Be careful when installing it.

You can find the current and older versions of Screenshot Capture & Edit here. You can download the archived versions or inspect their source codes.

How to install Screenshot Capture & Edit from a ZIP file

Here are some Chrome extensions that are similar to Screenshot Capture & Edit: 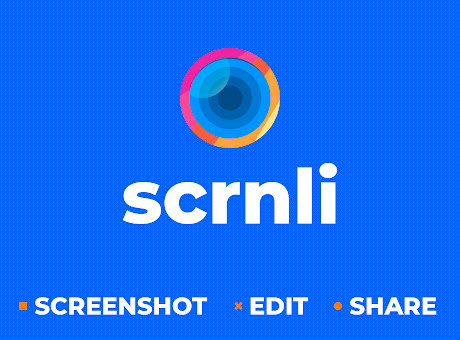 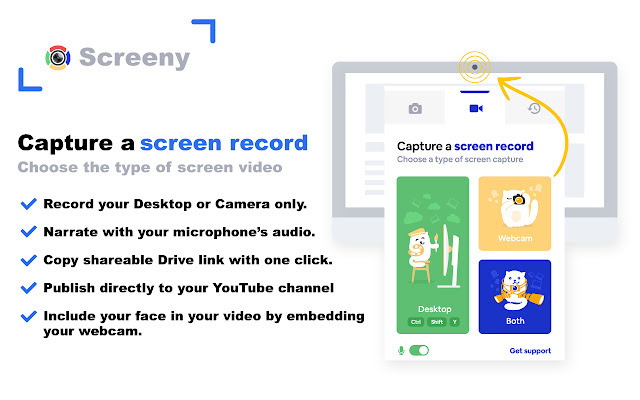 498
Screenshot Tool & Screen Recorder. Take and edit screenshots! Record a video from the camera or capture it from the screen (desktop)
View details Compare 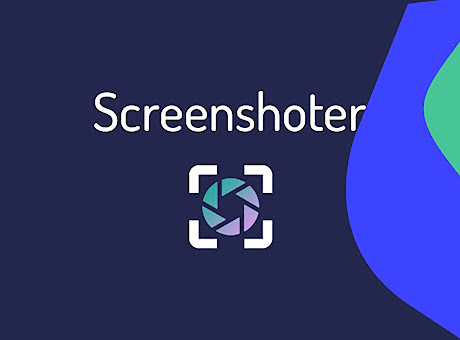 83
Screen capture of the entire page or any part. Edit screenshots and save as PDF / JPEG / PNG.
View details Compare