MD5 Encryption is a Chrome extension by http://istiyak.xyz. It had 88 weekly active users and an average rating of 5.00 before it was removed from Chrome Web Store 7 months ago. MD5 Encryption is similar to Encode-Decode and ztools - Encrypt password online. The last published version was 1.0, updated 3 years ago.

good job. carry on. you did very good 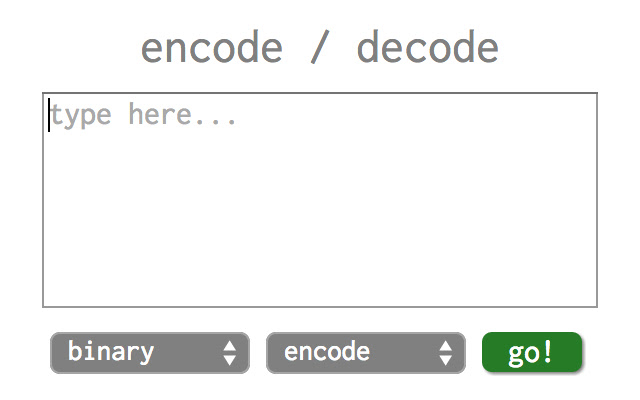 8
Website: https://github.com/tylucaskelley/encode-decode
Encode and decode text to and from HTML, base64, hexadecimal, and more! Or generate hashes using MD5, SHA-1, and SHA-3.
Compare with MD5 Encryption 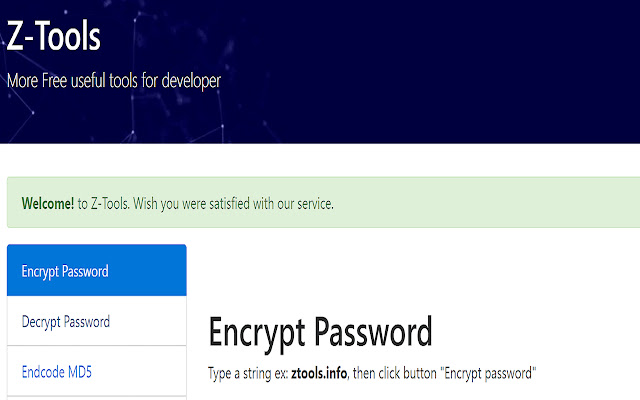 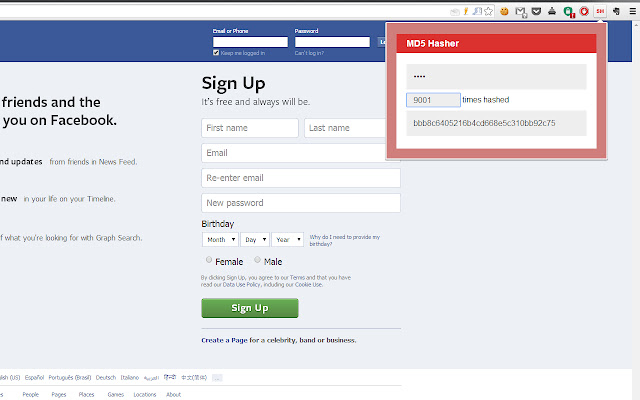